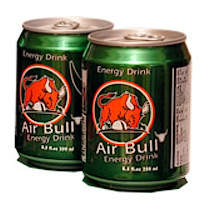 Air Bull provides the energy to improve physical activity of the drinker, as compared to a typical drink. Rather than providing food energy, these drinks are designed to increase a user's mental alertness and physical performance by the addition of caffeine, vitamins, and herbal supplements which may interact to provide a stimulant effect over and above that obtained from caffeine alone.

Restorative properties were shown by a combination of caffeine and CHO in our energy drink and some degree of synergy between the cognition-modulating effects of glucose and caffeine was also suggested. In one experiment, a glucose-based energy drink (containing caffeine, taurine and glucuronolactone) was given to eleven tired participants being tested in a driving simulator. Lane drifting and reaction times were measured for two hours post-treatment and showed significant improvement. 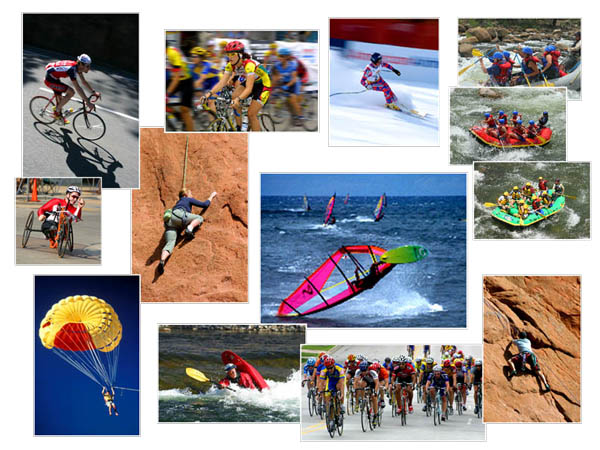